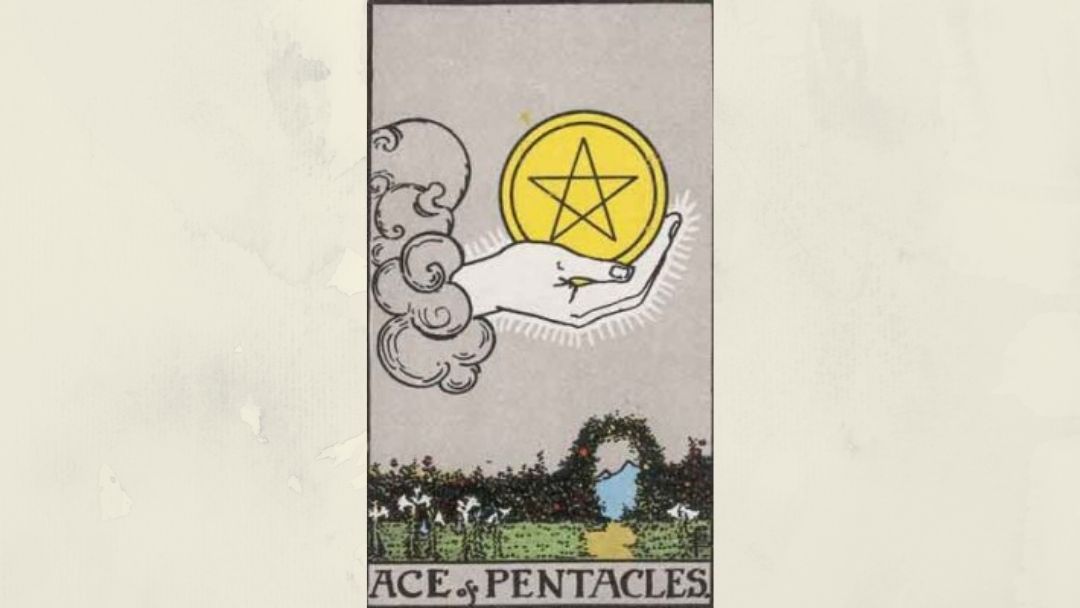 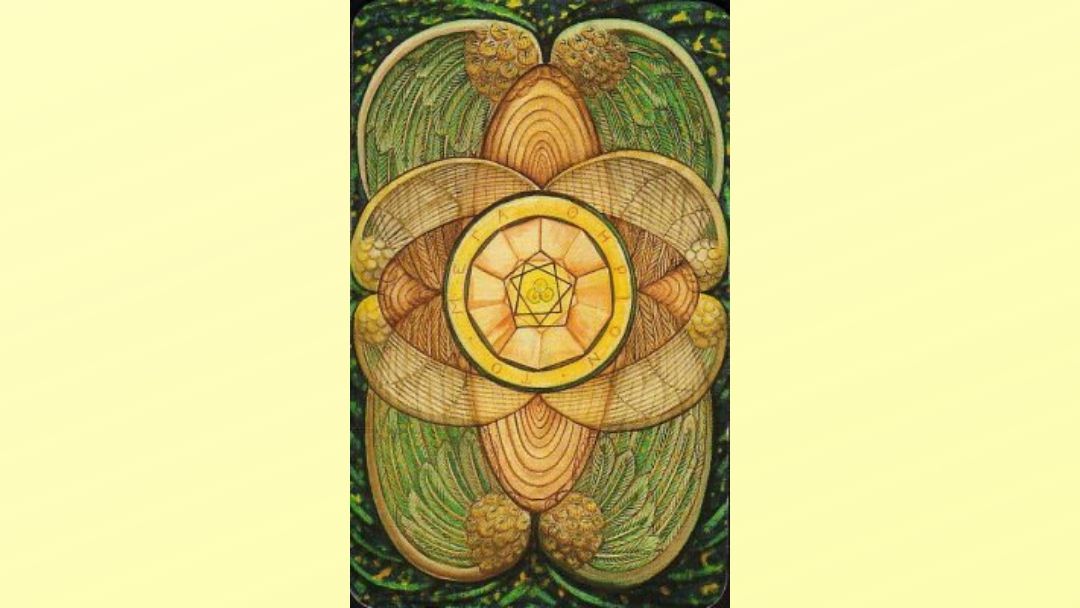 Ace of Disks – Book of Thoth

Beginning of material and financial success. 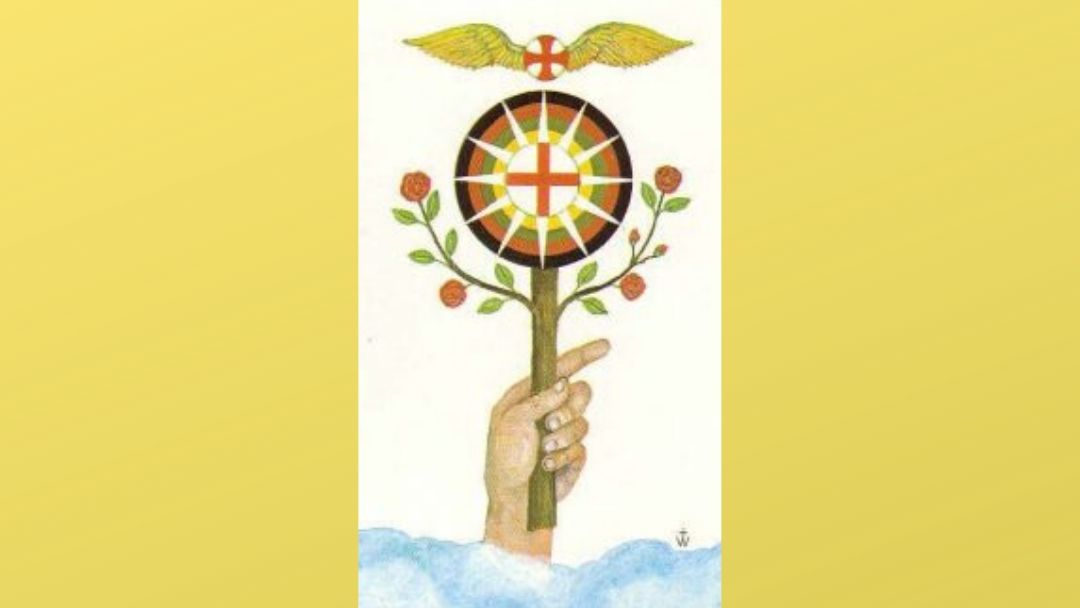 The root sense of materiality. The presence of all material possibilities; from soaring wealth to crushing poverty.