The Book of Thoth Major arcana includes 22 cards created by Aleister Crowley. Each card has a description, divinatory meaning and mnemonic.

Structure of the Book of Thoth Major Arcana

The 22 cards correspond to the elemental and astrological attributions of the Hebrew alphabet.

Colour Schemes of the Major Arcana

Each card has a mixture of the four Scales of Colour, but artistic considerations often over-ride it.

Descriptions of the Major Arcana

Crowley utilises his vast range of esoteric, magical and spiritual knowledge that really stretches the reader, including unattributed quotations from his own writings.

Divinatory Meanings of the Major Arcana

Crowley puts a low priority to divinatory meanings. You can find them on page 253 of Book of Thoth under “General Characteristics” which has a verse and keywords.

Transposition of The Emperor and the Star

Crowley had problems keeping things consistent with the transposition – it is as if he deliberately created confusion. Either way, it is important to compare the entries for both cards for inconsistencies. 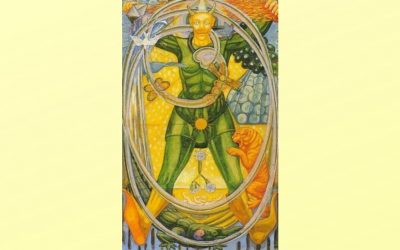 The Fool divinatory meanings The Fool represents the beginning of something. It is almost impossible to predict exactly what will happen, since it is invariably something new, and not based on what has gone before. He defies rationality or logic. This creates an... 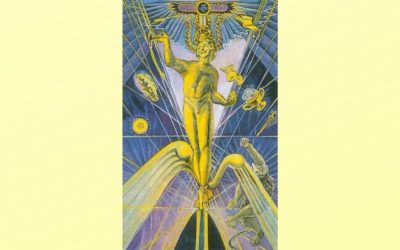 1 The Magus – Book of Thoth

The Magus divinatory meanings Mercury predominates with The Magus. The Magus is bisexual, ambidextrous, flirty, exasperating. Ever willing to communicate. He can fit in with the ambience of the situation. The Magus takes on the energies of the cards around him, and... 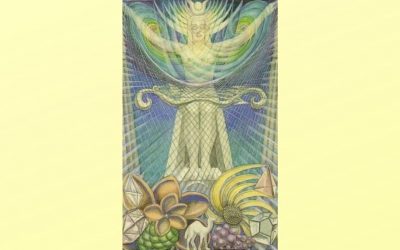 2 The High Priestess – Book of Thoth

The High Priestess has mysterious, fluctuating energies of the Moon. The emphasis is rhythm, change and movement. The cards around her will reflect this as instability. She represents the feminine inner intuition. She is a woman who chooses to go her own way; not for... 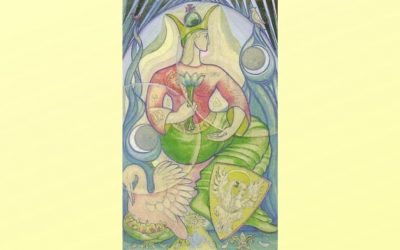 3 The Empress – Book of Thoth

The Empress description and divinatory meanings The Empress represents every kind of love, affection, sensuality, femininity, motherhood, fertility and creation. She is voluptuous, curvy, nurturing and caring. She cooks, bakes, keeps home, mothers you, and mothers... 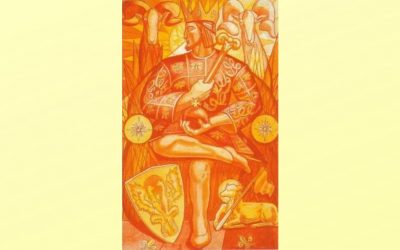 The Emperor represents authority figures such as the Father, your boss, head of an organisation, or the alpha male. This is a person who gives orders and expects them to be obeyed. Don't expect fun and frolicking when the Emperor appears. Everything is too serious.... 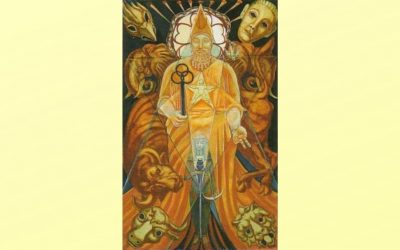 Dogma, tradition and patriarchal society comes to mind when the Hierophant appears. At its best, he is a benevolent teacher, kindly and understanding. The Papal tradition is the model - and we know they still have not really forgiven Galileo for suggesting that the... 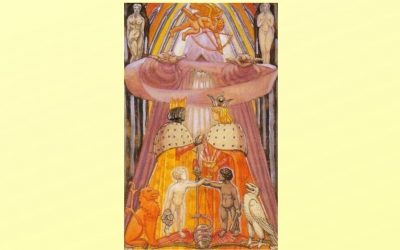 The Lovers Tarot divinatory meanings The Lovers tarot is about love and love affairs, it  implies a doubt or hesitation in where a relationship is at. Is the right person for me? In our friends and partners we look for kinship, some kind of similarity, as this... 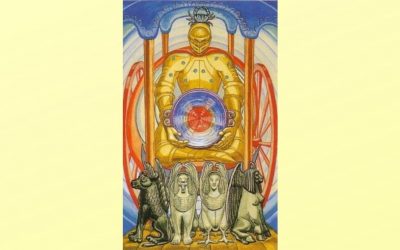 7 The Chariot – Book of Thoth

The Chariot Tarot divinatory meanings The Chariot is about control - the driver is in charge of the horses pulling the chariot. The card is about getting us to where we want to go, and in this context, it follows naturally from the choices made in the Lovers. In order... 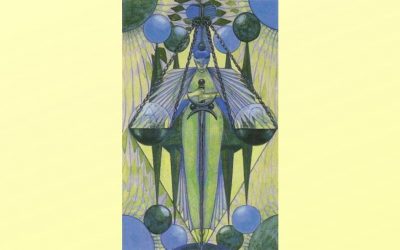 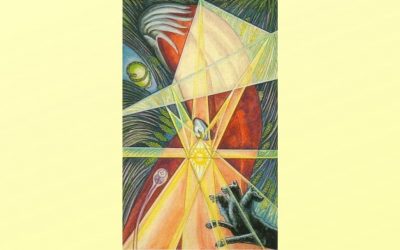 The Hermit divinatory meanings The Hermit is about seclusion, withdrawal from society, as in a Monk or living in a hermitage. In fact the Hermit chooses to live a solitary life, but he is still engaged with society. People come to him for advice on all kinds of... 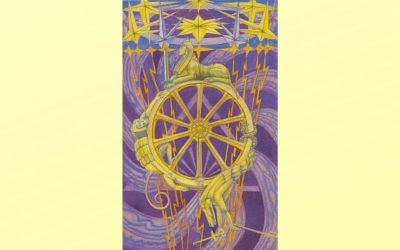 Divinatory Meanings Generally there is movement and transformation, but you have to look at the cards around it see where the change is coming from or going to. When weak, the client may be fighting the change, or he is going round in circles. The client may feel at a... 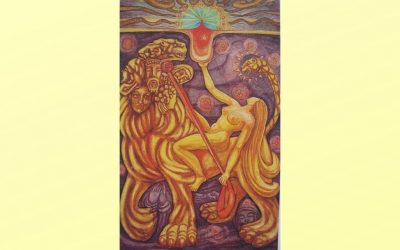 The Lust Tarot divinatory meanings Lust is about passion, living life, making love, playing games and sports. We have extra energy to do what we desire that are not about the basic necessities of life; earning money, finding food and shelter, etc. Nature is tamed, but...