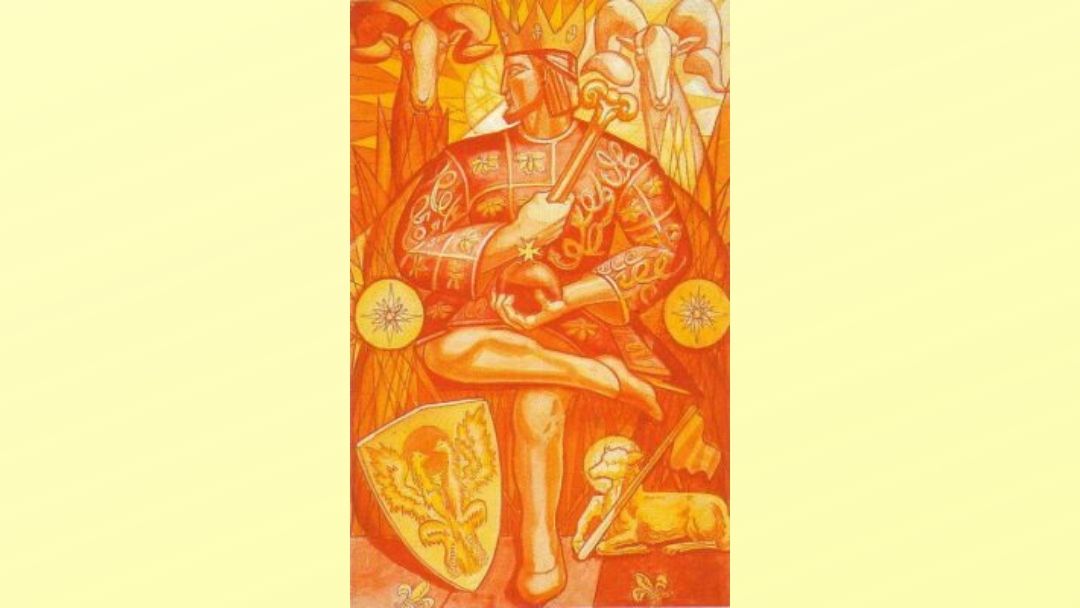 The Emperor represents authority figures such as the Father, your boss, head of an organisation, or the alpha male. This is a person who gives orders and expects them to be obeyed. Don’t expect fun and frolicking when the Emperor appears. Everything is too serious. When he is not living up to his ideals, then ASBOs are the order of the day. He becomes immature, childish and petulant, refusing to follow orders. There is a lack of respect for authority and standards. When the Arian qualities are strong, he is good at starting things, but do not expect him to complete the actions.

Book of Thoth – The Emperor

Use all thine energy to rule thy thought:
burn up thy thought as the Phoenix. 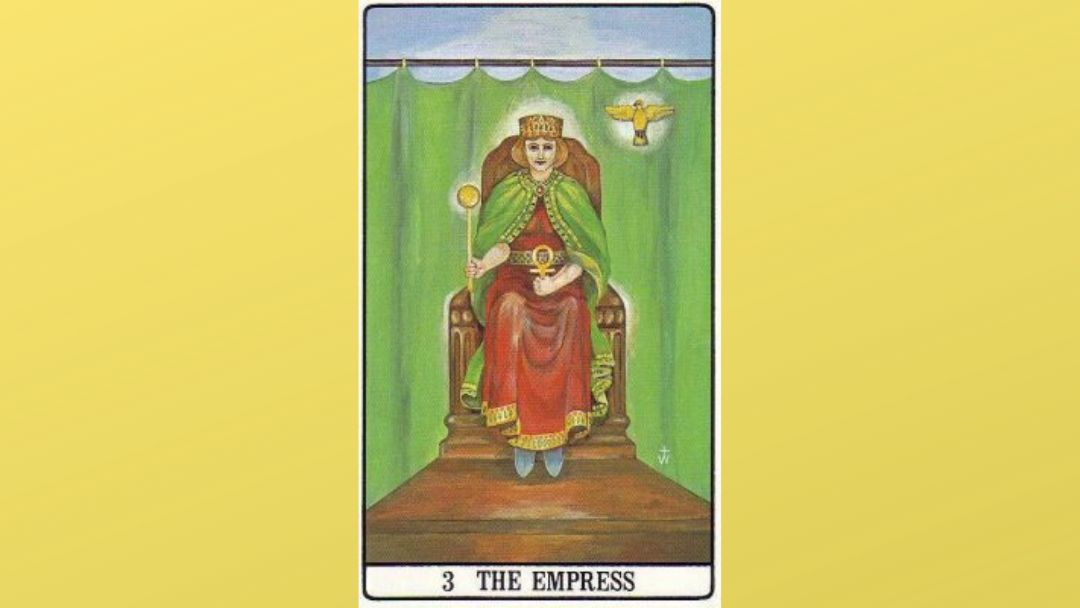 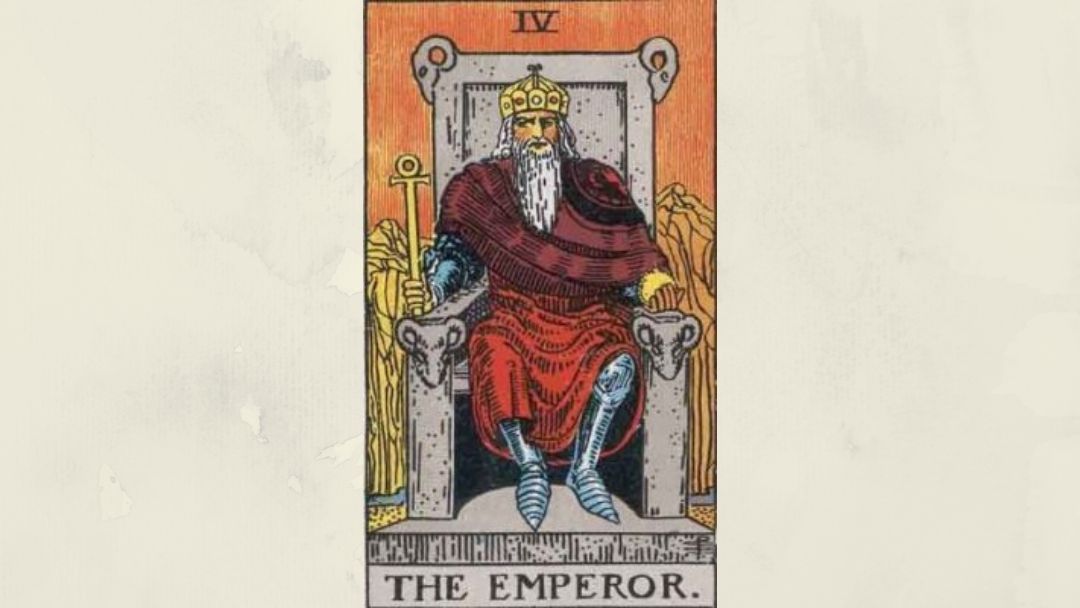