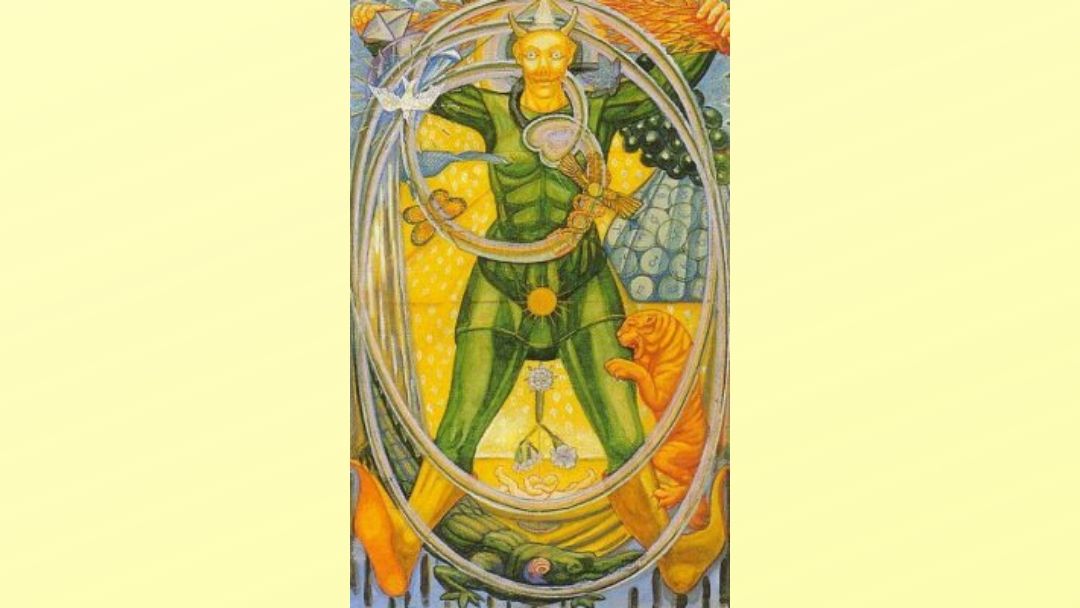 The Fool represents the beginning of something. It is almost impossible to predict exactly what will happen, since it is invariably something new, and not based on what has gone before. He defies rationality or logic. This creates an excitable sensation, a frisson or shock to the system.

The Fool is rebirth, making a new start to life, which is not mapped out. He is Nothing and Everything. It is the Empty set that has all within it. He is fertility and the primal energy of Spring with the connotations of birth, rebirth, and transformation (Jesus died on the cross and rose again).

He avoids the common path that everyone treads. It is finding new viewpoints, new ideas, shocking concepts, beliefs, or views. For hints about where he might be going, look to the cards around it, but remember that we may also be seeing nascent energies emanating.

The Fool has no astrological attribution – it can happen anytime! Furthermore, the nature of this card is that it is unpredictable. For a time-scale, look to the cards around it.

Know Naught!
All ways are lawful to Innocence.
Pure folly is the Key to Initiation.
Silence breaks into rapture.
Be neither man nor woman, but both in one.
Be silent, Babe in the Egg of Blue, that thou mayest grow to bear the Lance and Graal!
Wander alone, and sing! In the King’s Palace his Daughter awaits thee.

In spiritual matters, the Fool means idea, thought, spirituality, that
which endeavours to transcend earth. In material matters, it may, if
badly dignified, mean folly, eccentricity, or even mania. But the
essential of this card is that it represents an original, subtle, sudden
impulse or impact, coming from a completely strange quarter. All such
impulses are right, if rightly received; and the good or ill
interpretation of the card depends entirely on the right attitude of the
Querent.

5th April – The Death card analysed in an OOTK reading 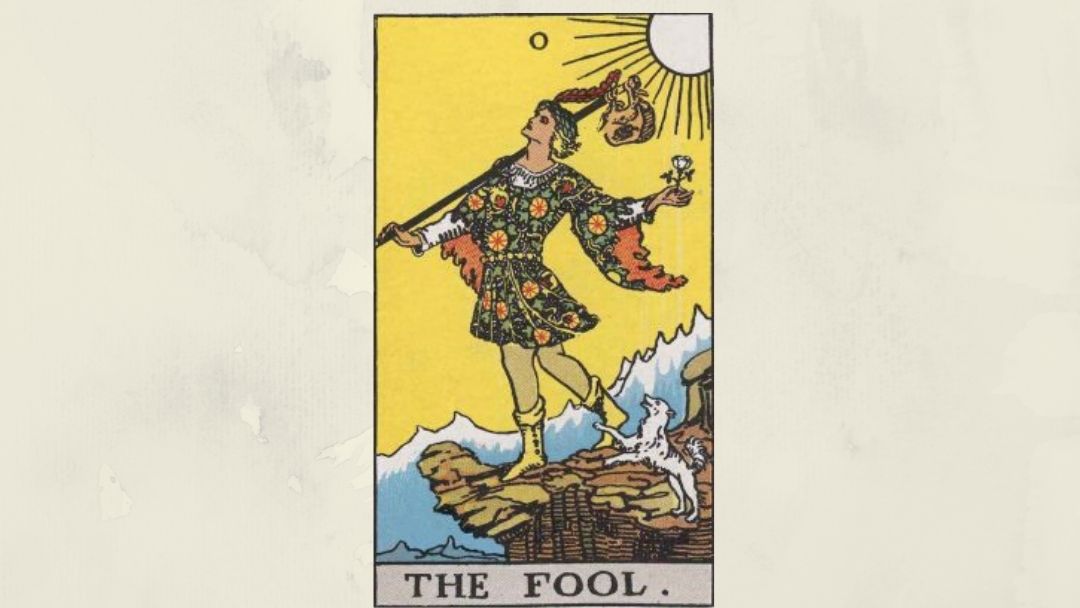