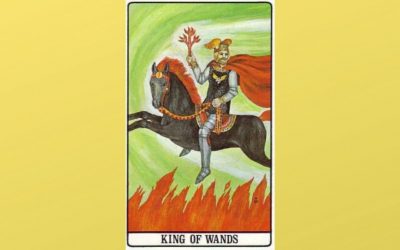 Golden Dawn title The Lord of the Flame and the Lightning, King of the Spirits of Fire Divinatory meanings He is active, generous, fierce, sudden and contemptuous. If ill-dignified he is evil-minded, cruel, bigoted, brutal. MacGregor Mathers Man living in the country,... 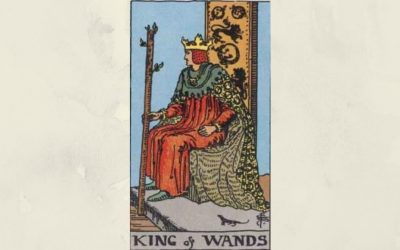 Rider-Waite https://www.instagram.com/p/BnDevAdARql/?utm_source=ig_web_copy_link The physical and emotional nature to which this card is attributed is dark, ardent, lithe, animated, impassioned, noble. The King uplifts a flowering wand, and wears, like his three... 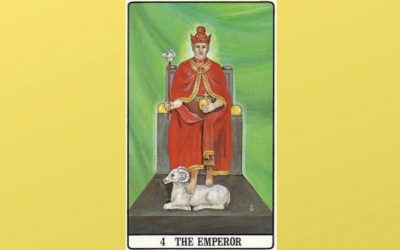