Analysis of the The Eight of Wands Swiftness, Eight of Cups Indolence, Eight of Swords Interference and Eight of Disks Prudence balance the energies of the Sevens.

ALHYM TzBAVTh, Elohim Tzabaoth is one of the principle names of the Demiurge expressed in multiplicity and positive action (Hosts).

Monokeros de Astris is given as the symbolical title of a Practicus. It is the swiftness of his motion which chiefly warrants the attribution. See Liber LXV, Cap III, v 2. he seems to combine the masculine and feminine element: on the one hand, the horn and the speed symbolism, on the other his white colour, his silver collar, and its inscription, linea viridis gyrat universa, which refers to Venus as containing the Universe.

Twin Serpent represent the Mercurial double current as on the Caduceus.

Harmaphrodite, as representing the dual nature of Mercury.

Anhalonium Lewinii has for one of its principle characteristics the power to produce very varied and brilliant colour visions in Hod.

Moly is mentioned in Homer as having been given by Hermes to Ulysses to counteract the spells of Circe. It has a black root and white blossom, which again suggests the dual currents of energy.

The Apron conceals the Splendour (Hod) of the Magician. It  also explains that splendour by virtue of its symbolic design.

The Vision of Splendour (Ezekiel)

Yellowish-Brown flecked White. This is the mystery of Mercury, improper to indicate clearly.

The Eighth Path is called Absolute or Perfect Intelligence, because it is the means of the primordial, which has no root by which it can cleave, nor rest, except in the hidden places of Magnificence, which emanate from its own proper essence. 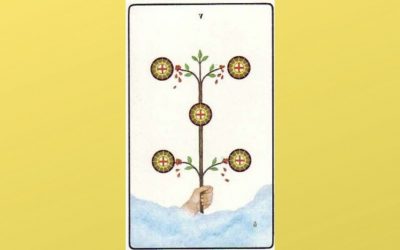 Golden Dawn title - Lord of Material Trouble Divinatory meanings of Five of Pentacles Containment of great internal or external pressures; stress; strain; worry that arises as a result of this constant pressure. (The strength to stand solidly before threat or... 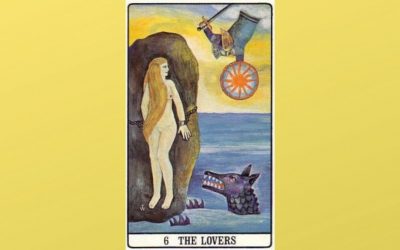 Golden Dawn Title of The Lovers: Children of the Voice Divine, The Oracles of the Mighty Gods Divinatory meanings of The Lovers Inspiration (passive, mediumistic). Motive, power, and action, arising from Inspiration and Impulse. MacGregor Mathers Wise Dispositions,... 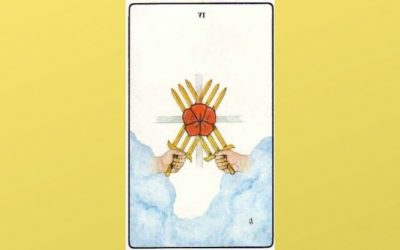 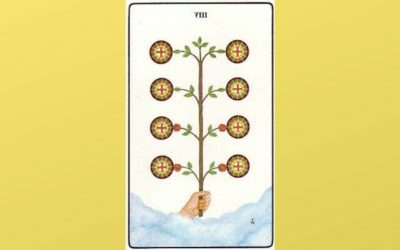