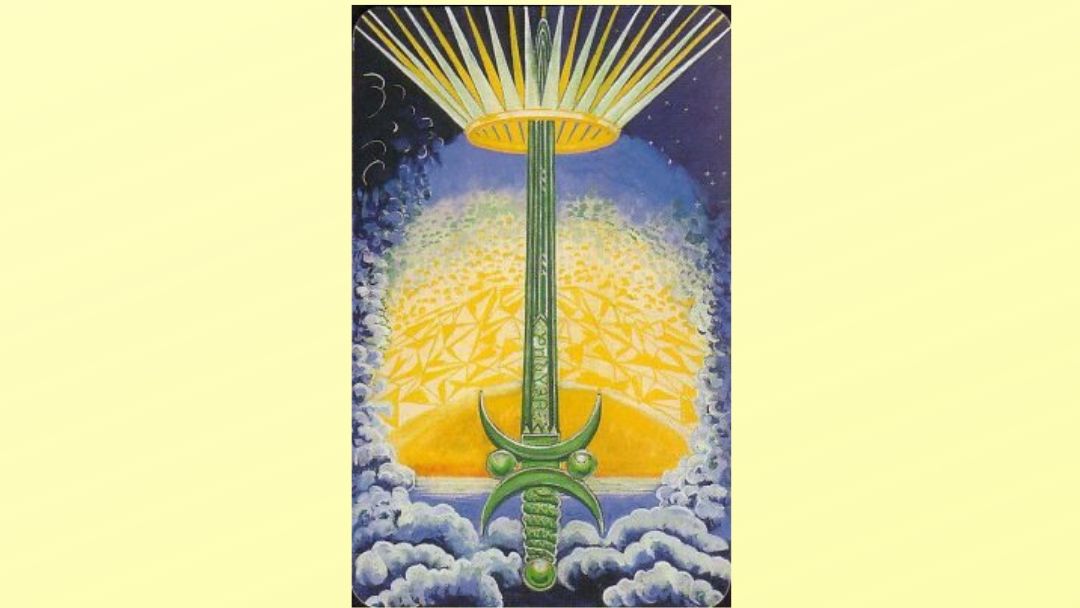 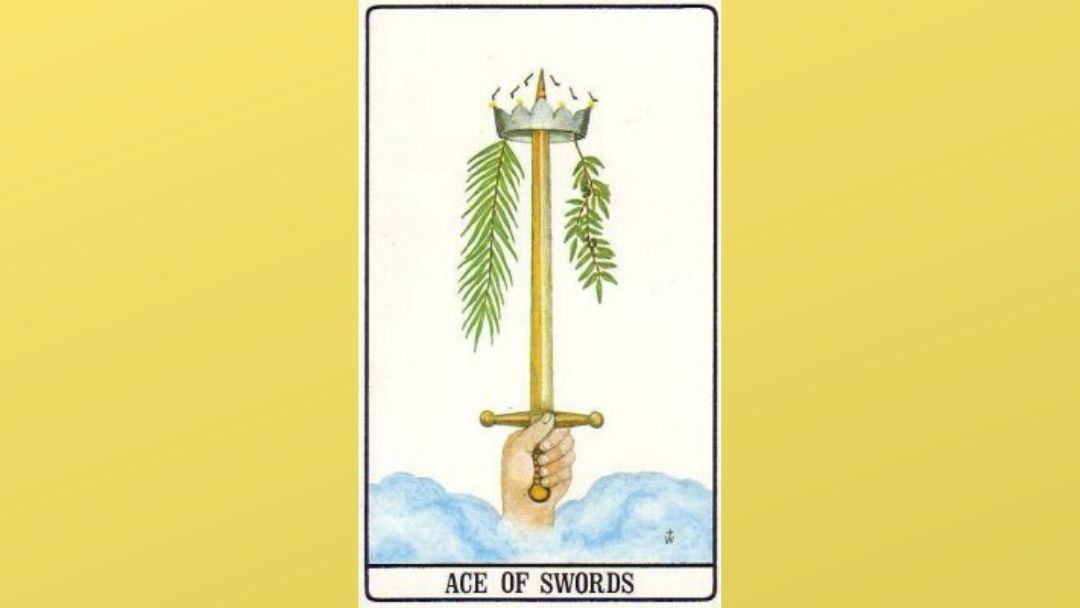 Great energy called to do good. Stationary forces are roused and called into action. 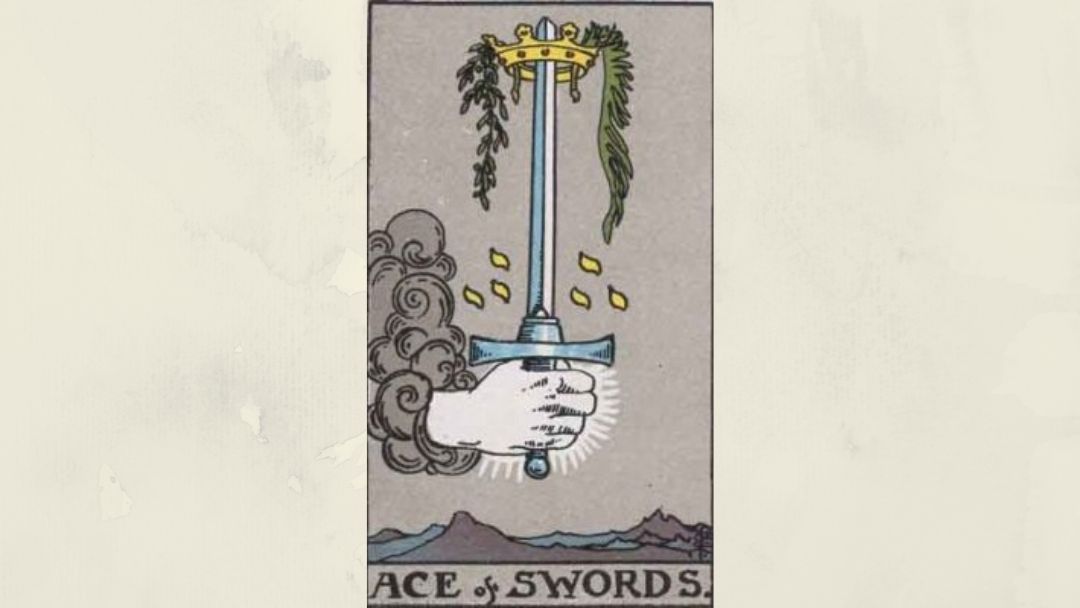 Triumph, the excessive degree in everything, conquest, triumph of force.