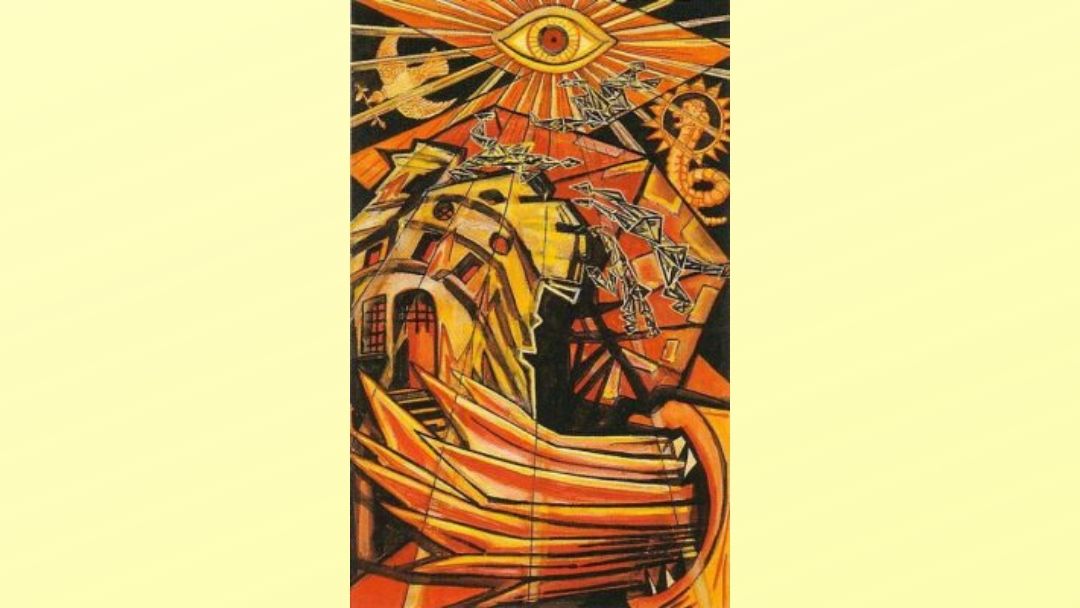 The collapse of a world view or belief. In a perfect world, this would be immediately replaced by a new view or belief, but life is not simple. Either the old views are tenaciously held onto, or there is a lack of belief or perception in the new. Either way, there is a hiatus until things settle down. The problem is that views and beliefs are closely related to self and identity, so that changes are seen as an attack on the self. There comes a point when gentle transformations get no result, so they become more violent, until the grip is loosed. By then of course, the results are more dramatic. The key is to be more sensitive to change and accommodate it, rather than rigidly to hold on to the past and its now irrelevant views.

The more rigid the views and the inability to change them, the more catastrophic the outcome. Fanatics, terrorists etc, have extremely rigid views – so they expect all the non-believers to change, usually by force and coercion. On the other hand, the views of so many people are either wishy-washy or change with the zephyr. What is required is enough rigidity to stand up, but with some flexibility. The wings on an aeroplane are a good example.

The Tower prominent in the past is an indication that they have not integrated or accepted a change in their perceptions. Prominent in the future shows that views will change soon. Maybe they are already preparing for such an event, so it will beholden upon the tarot reader to help them face up to accommodate the change. In my experience change is rarely as bad as people think.

Break down the fortress of thine Individual Self, that thy Truth may spring free from the ruins.

The Tower represents war, destruction, but also spiritual renewal. Plans are disrupted. Your views and ideas will change as a result. 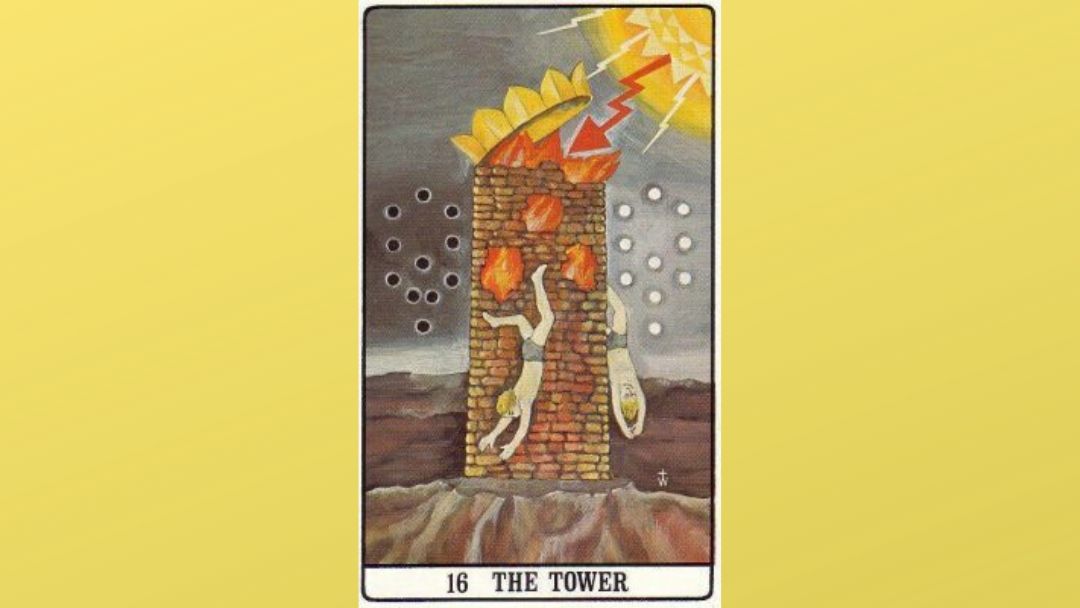 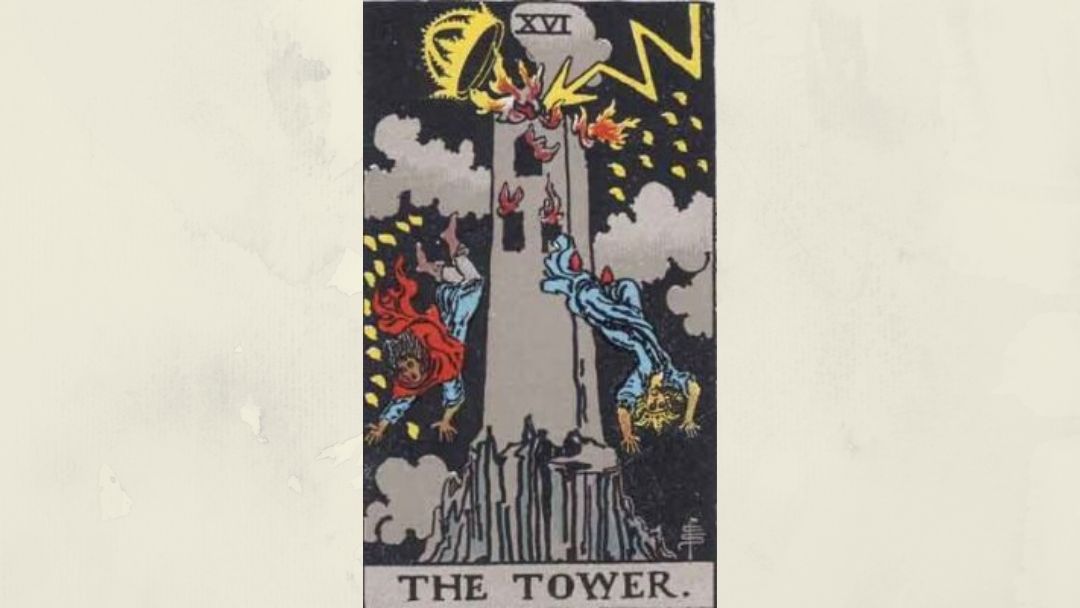