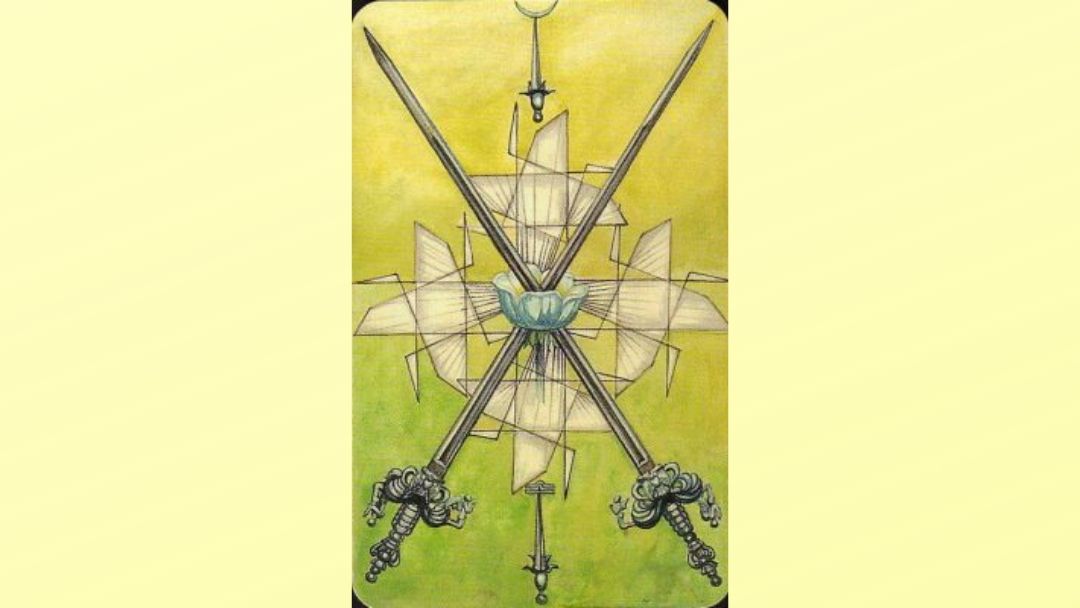 Peace means the normal state  of harmony between countries or people. Freedom to do whatever one wants, a state of tranquility or serenity.

The Two of Swords show attempts to reconcile difference. This can be a desire to return to a previous partner or relationship after a period of separation. You may be trying to reconcile new thoughts and ideas, hoping you can assimilate them into the present situation with little or no effort, and so that nothing really changes. Either way, you will find that you can not unmake an omelette. In fact it is better to create something new, rather than return to the status quo, as you have changed, and that change has to be recognised. The rules have changed – you will do things differently.

The Two of Swords was formerly called the Lord of Peace Restored; but this word “restored” is incorrect, because there has been no disturbance. The Lord of Peace is therefore a better title: but it needs thinking hard to work this out, since the Sword is so intensely active. It may be helpful to study the Essay on Silence (p. 120) for a parallel: the Negative Form of the Positive Idea. See also the Essay on Chastity (Little Essays toward Truth, pp. 70-74) which concludes: Sir Knights, be vigilant: watch by your arms and renew your oath; for that day is of sinister augury and deadly charged with danger which ye fill not to overflowing with gay deeds and bold of masterful, of manful Chastity.

Magical Image of the first face of Libra in Picatrix

In the first face of Libra ascends the form of an angry man, in whose hand is a Pipe, and the form of a man reading in a book; the operation of this is in justifying and helping the miserable and weak against the powerful and wicked.

In Picatrix we have the polar opposites of an angry man versus a man reading a book, who of course needs peace to read. 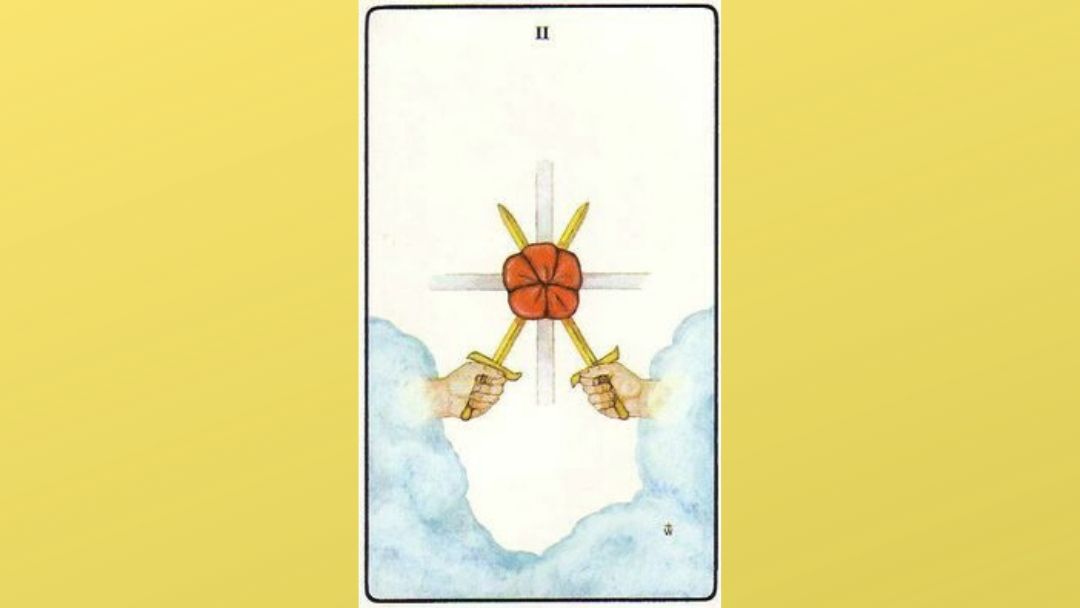 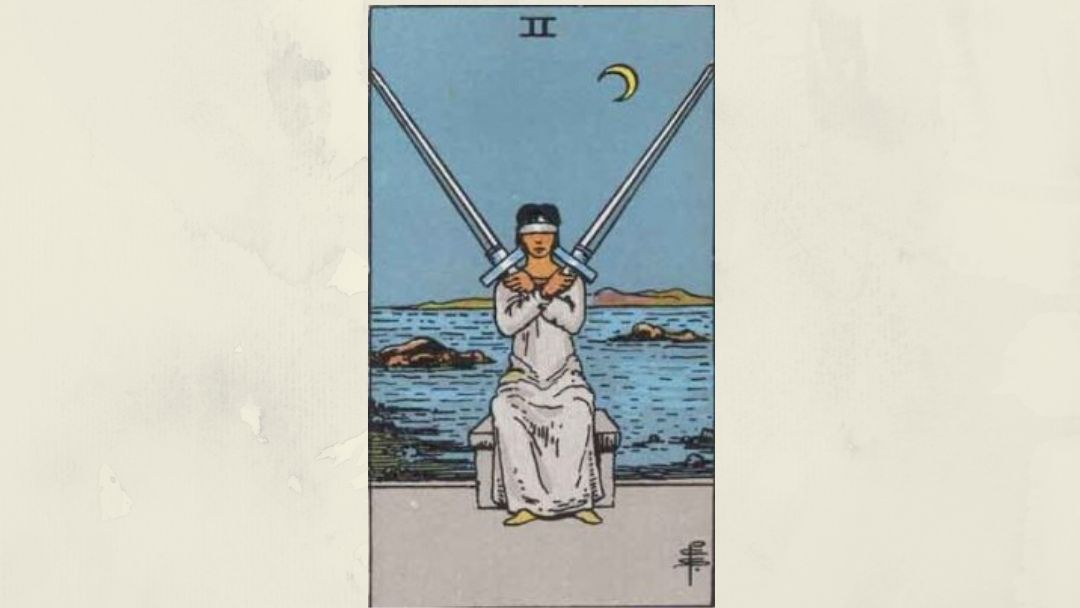 Conformity, and the equipoise which it suggests, courage, friendship, concord in a state of arms; another reading gives tenderness, affection, intimacy