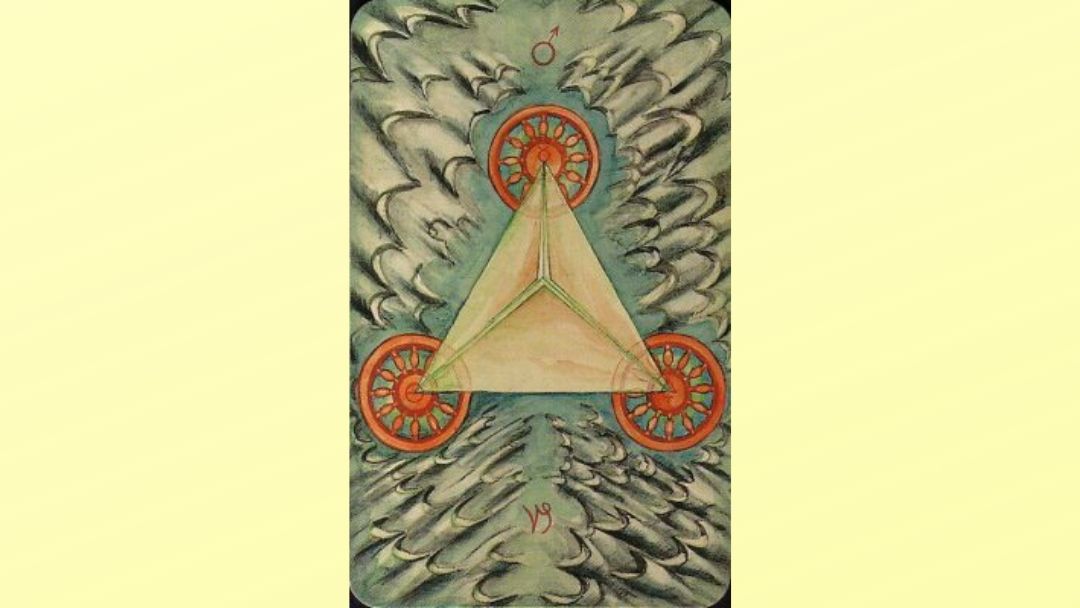 Work means the exertion or physical effort to achieve something. The materials for working on something. A place of employment.

The Three of Disks is the establishment of a new business or project that may have arisen out of the uncertainty of the Two of Disks.

Magical Image of the Second Face of Capricorn in Picatrix

Picatrix describes the practical effort or work required to make manifest the aspirations. 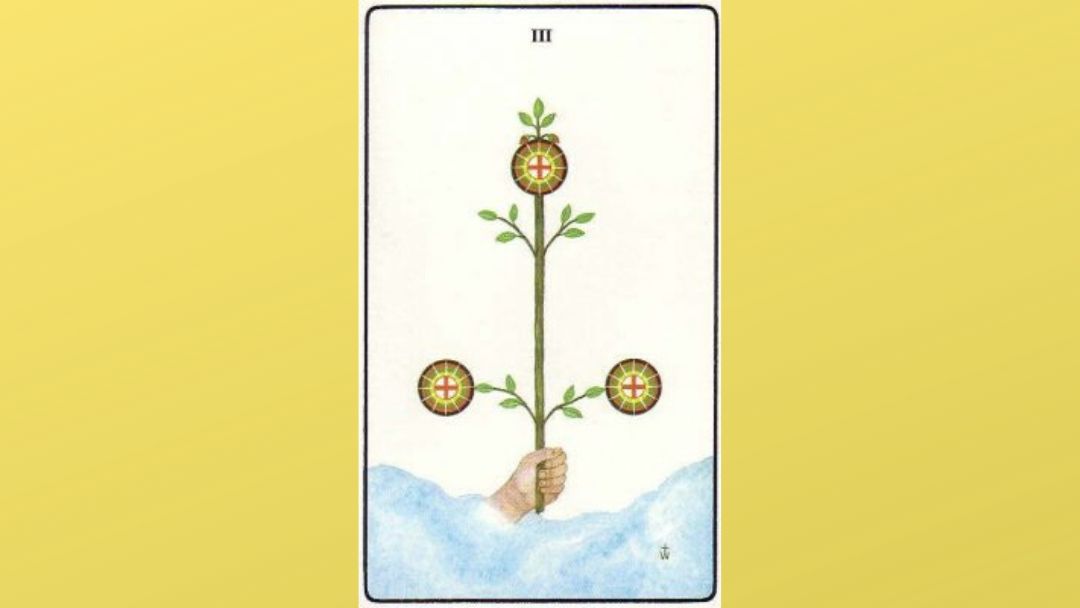 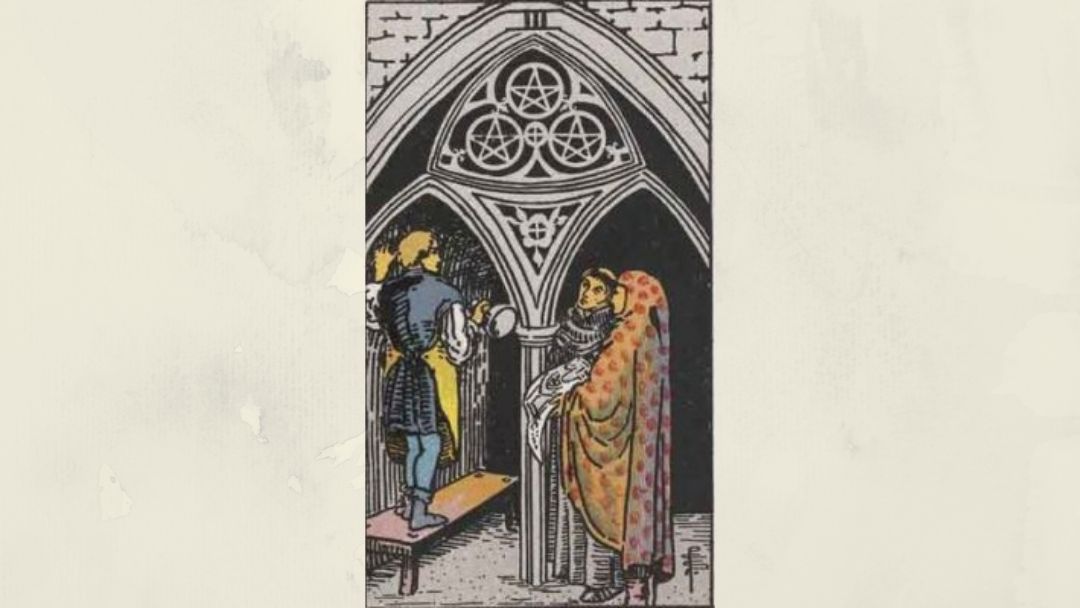