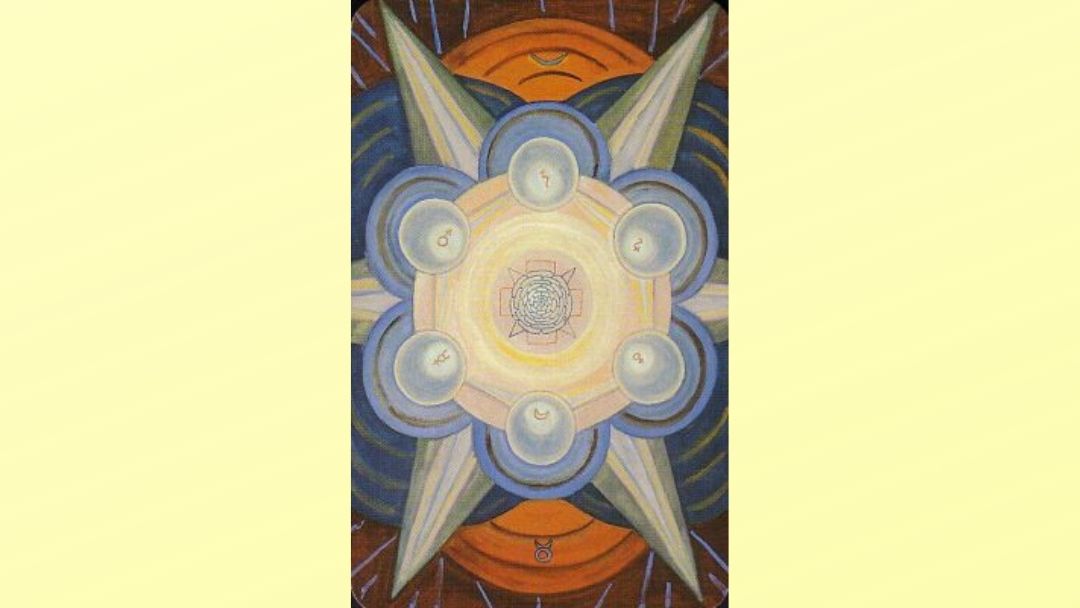 The Six of Disks suggests developing the project after reassessing the result of testing in the Five of Disks. Looking for financing options, or rearranging finances.

The Six of Disks is called Success; the ruler is the Moon. This is a card of settling down; it is very heavy, wholly lacking in imagination, yet somewhat dreamy. Change is soon coming upon it; the weight of earth will ultimately drag the current down to a mere eventuation of material things. Yet the Moon, being in Taurus, the sign of her exaltation, the best of the Lunar qualities are inherent. Moreover, being a Six, the solar Energy has fertilized her, creating a balanced system for the time being. The card is worthy of the name Success. Remember only that all success is temporary; how brief a halt upon the Path of Labour.

Magical Image of Second Face of Taurus in Picatrix

In the second face of Taurus ascends a naked man, holding in his hand a key; it gives power, nobility, and dominion over people.

Picatrix shows that success is not limited to financial matters. 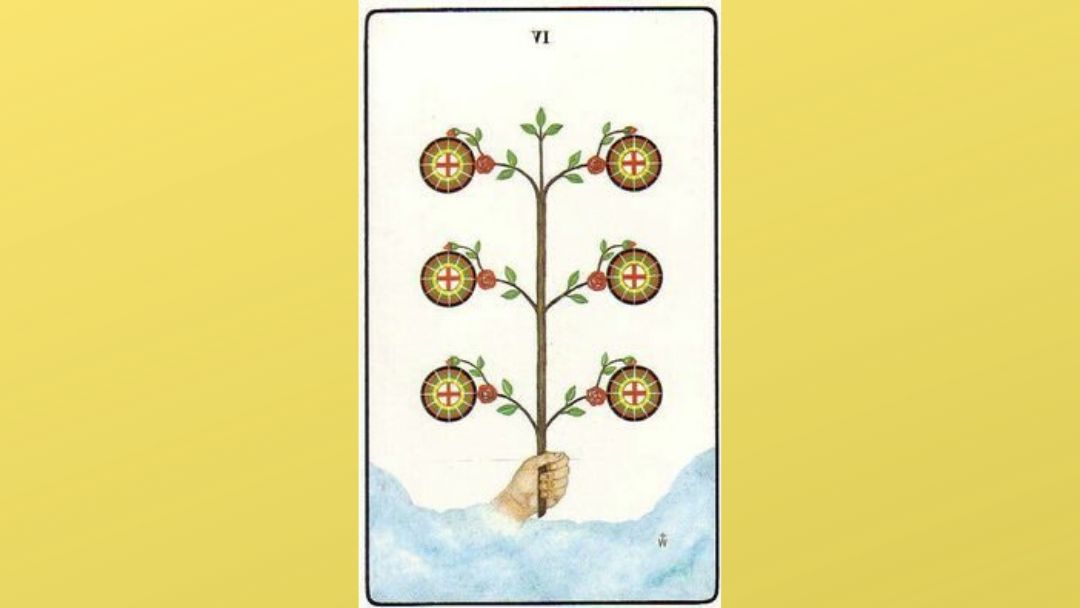 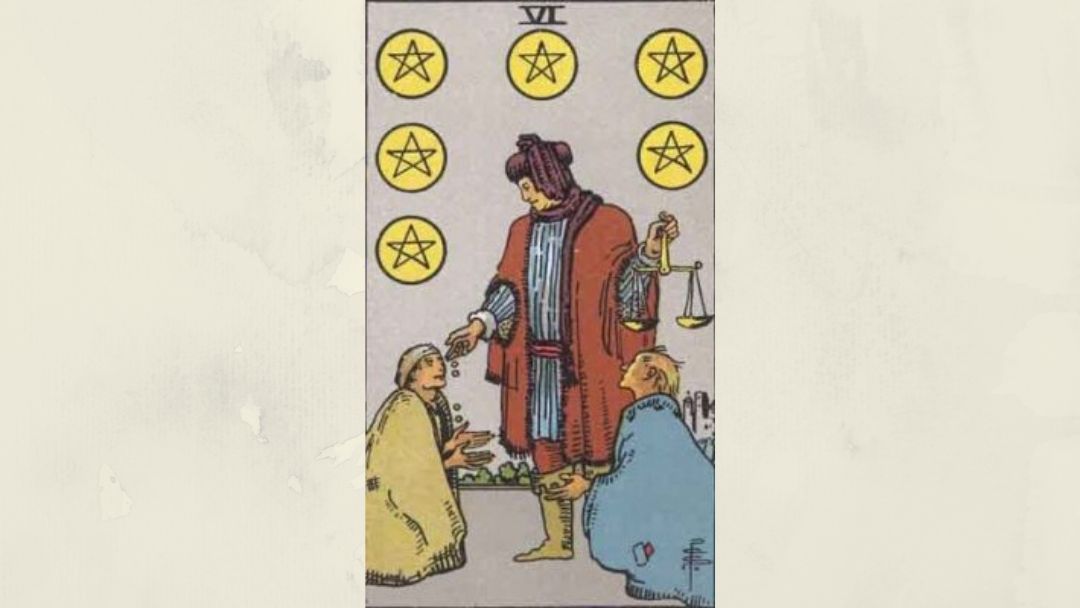