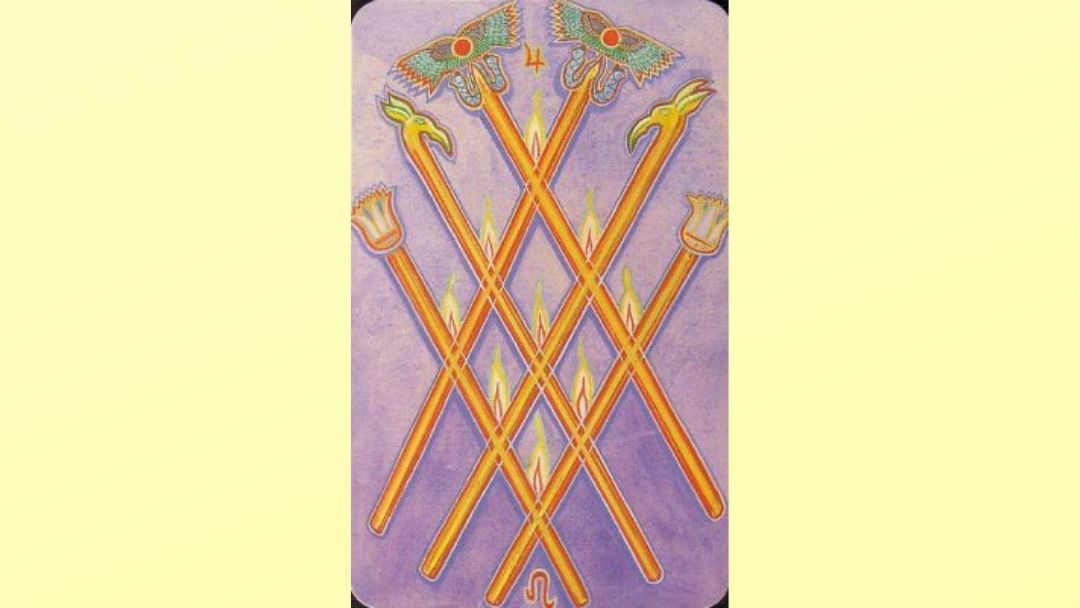 Victory means triumph over an enemy, or a superior position over an opponent. This suggests the nature of the Higher Self or Holy Guardian Angel. The antonym for victory is defeat.

The Six of Wands means that once the action has been tested, it is time to analyse and assess the results. This is the moment when improvements and greater knowledge will ensure that the action is going to succeed.

Picatrix is clearly the inspiration for the title of Victory.

The Six of Wands is called Victory. The outburst of energy in the Five of Wands, which was so sudden and violent that it even gave the idea of strife, has now completely won success. The rule, or  lordship, in this suit  is not quite as stable as it might have been if there had been less energy displayed. So, from this point, as soon as the querent leaves the middle pillar, the inherent weakness in the element of Fire (which is this: that, for all its purity, it is not completely balanced) leads to very undesirable developments.

Balanced manifestation of energies, self supporting and self-reliant. 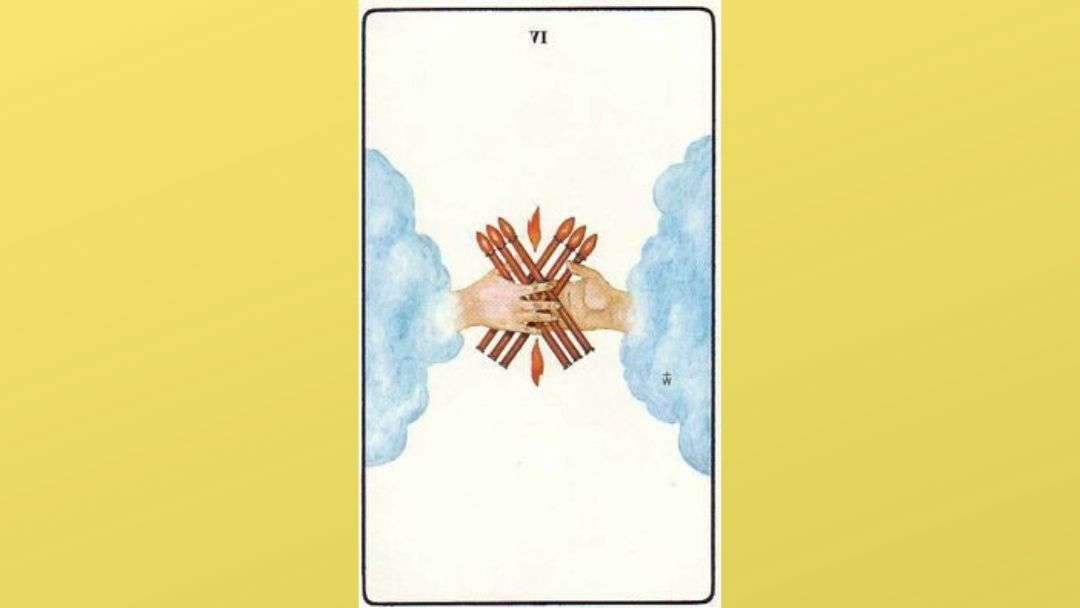 Victory; obstacles swept aside, the first necessary victories of the Pure Fool. A newly initiated elder flexes his or her first powers. 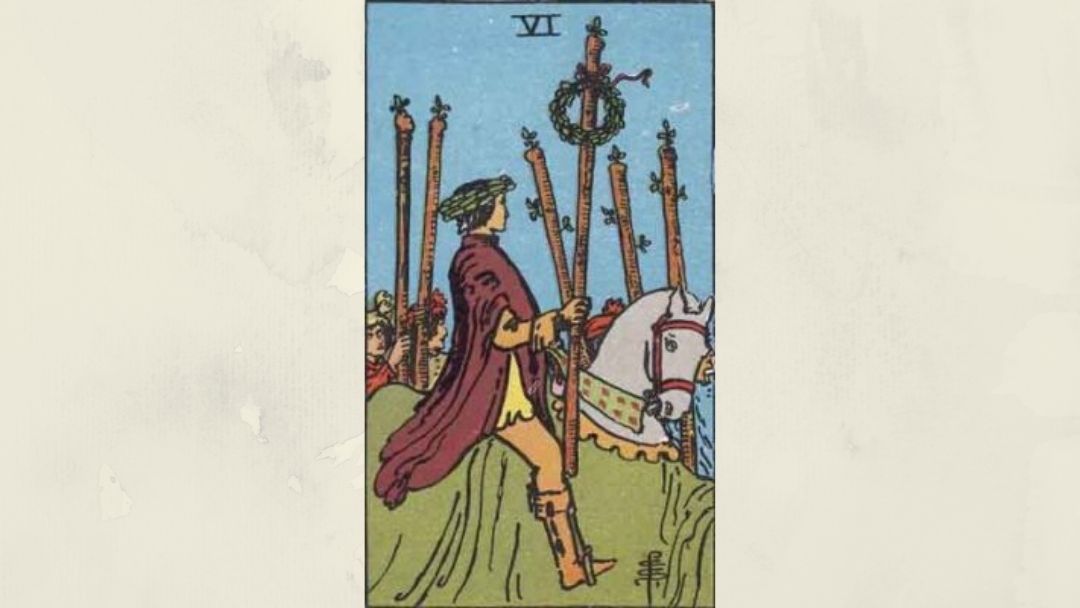 A victor triumphing, but it is also great news, such as might be carried in state by the King’s courier; it is expectation crowned with its own desire, the crown of hope