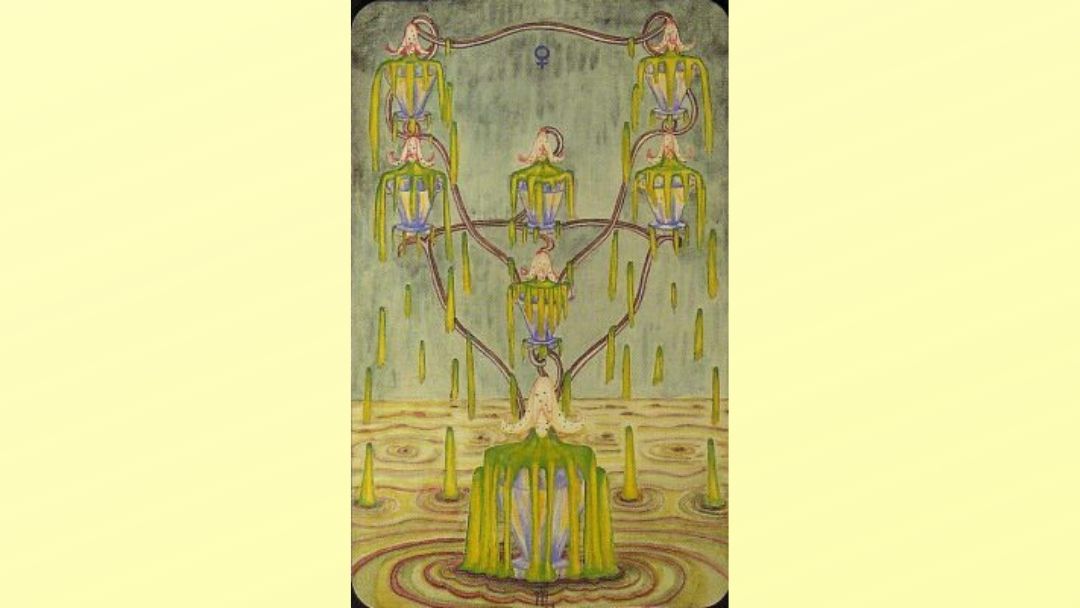 Seven of Cups Debauch means to corrupt by sensuality, to seduce. Archaically to lead away from allegiance or duty.

The Seven of Cups asks “How far can you take your own hedonistic pleasures?” You are about to find out where your limits are, and maybe you keep on going. If you do, will you get a hangover?

The Seven of Cups is called Debauch. This is one of the worst ideas that one can have; its mode is poison, its goal madness. It represents the delusion of Delirium Tremens and drug addiction; it represents the sinking into the mire of false pleasure. There is something almost suicidal in this card. It is particularly bad because there is nothing whatever to balance it-no strong planet to hold it up. Venus goes after Venus, and Earth is churned into the scorpion morass.

Magical Image of the Third Face of Scorpio in Picatrix

In the third face of Scorpio ascends a man bowed downward upon his knees, and a woman striking him with a staff, and it is the signification of drunkenness, fornication, wrath, violence, and strife.

Drunkenness and fornication from Picatrix coupled with the corruptibility of Venus and sexuality of Scorpio leaves only the violence and strife omitted from most divinatory meanings.

A being with a human face and a lion’s body from neck downwards, with a flattened nose, face as big as a tortoise, frightening foxes,  deers,  pigs in the  forest, protecting the sandalwood tree infested forest. This is a quadruped & a male decanate

Some legacies. They  study things in advance and are always cautious. They  are quite meticulous  when  it  comes to  fiscal  matters.  They  do not  trust  people. This becomes a  negative  quality in life. 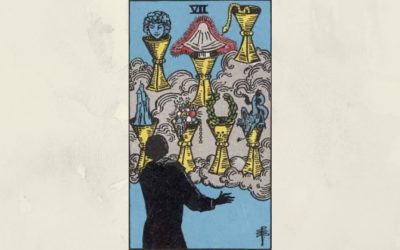 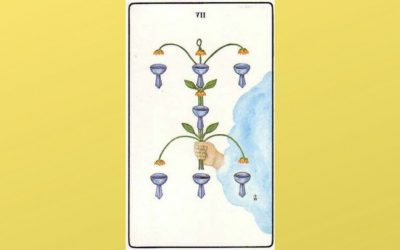 In affairs of the emotions there is to be a bridging or a joining of elements. A marriage is the most obvious manifestation whether the elements of the marriage are two people or a bringing together of ways in which the world is being perceived. The “siren song” of deception, causing one to forget his or her will.