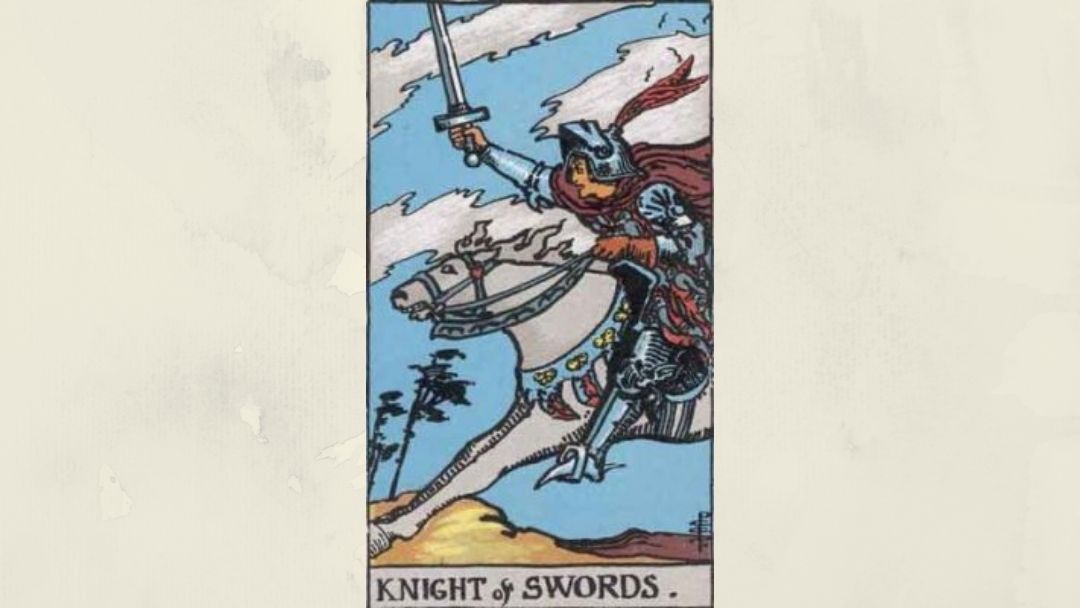 Knight of Swords Keywords and meanings

Skill, bravery, capacity, defence, address, enmity, wrath, war, destruction, opposition, resistance, ruin. There is therefore a sense in which the card signifies death, but it carries this meaning only in its proximity to other cards of fatality.

Additional Meanings: Dispute with an imbecile person; for a woman, struggle with a rival, who will be conquered.

He is riding in full course, as if scattering his enemies. In the design he is really a prototypical hero of romantic chivalry. He might almost be Galahad, whose sword is swift and sure because he is clean of heart.

The smaller ankh combined with the large one refers to the letter VAU of IHVH. This card represents the astral forces at work in the astral plane itself.

From the beginning of the third decanate of Taurus to the end of the second decanate of Gemini, May 11th to June 9th, under the rulerships of Saturn, Mercury and Venus.

A youngish man, with some talent for governing, rather materialistic, though with some artistic appreciation, active, clever, fond of travel, dexterous, and skilful in management.

Favorable to the enterprises of the Querent.

He is inimical, domineering, inclined to overvalue small things, tyrannical and crafty.

Finally this element on the Fourth and on the Twelfth houses. On account of the former we find of course the armed man under the rule of the Emperor, the military man, soldier, etc., but rather the professional, formerly the hired, troops than the militia, which will rather fall under the same house as the police, and be indicated by the page of swords. Another significance of this card is that of painful memories, suffering by ancient wrongs. In fact war is in all cases, be it private or collective, the phenomenon of the outbreak of some ancient wrong or evil — the wrong of oppression on one side or the evil of desire, rapacity, overflowing force, etc., on the other. So the Knight of swords must bear the significance of the bearer of weapons, which avenge wrongs or serve attacks. The fourth house calls the home and the family, the father in particular, and the card may well denote something in the nature of avenging family feuds or the honour of the father or the family. Badly aspected it may mean opposition against the power of the father or the Emperor, revolution, which is quite in the line of the grumbling and malcontent nature of the Cancerian of the lower type. It is, however, to be expected that such opposition will be very much hidden, dark, in the background, not open nor very loyal. On account of its relation with the twelfth house this card may also mean a surgeon and operations performed by him, and, in lower types or weaker cases, fraud and destruction of organisms, whatever these may be. It may further relate here to all sorts of bad passions and to degrees of hatred, incapacity, etc. 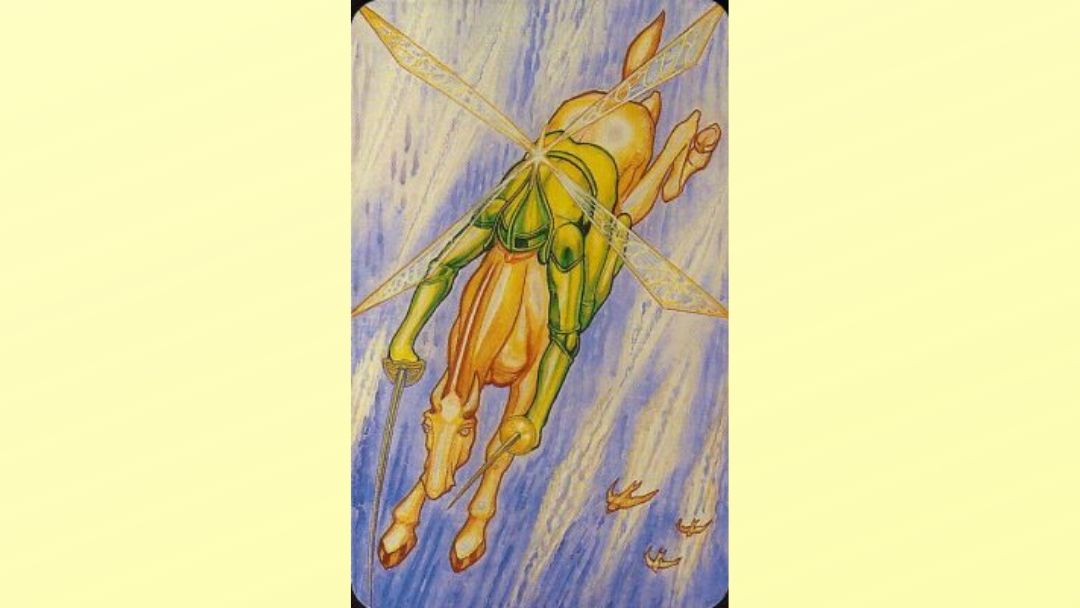 Knight of Swords – Book of Thoth 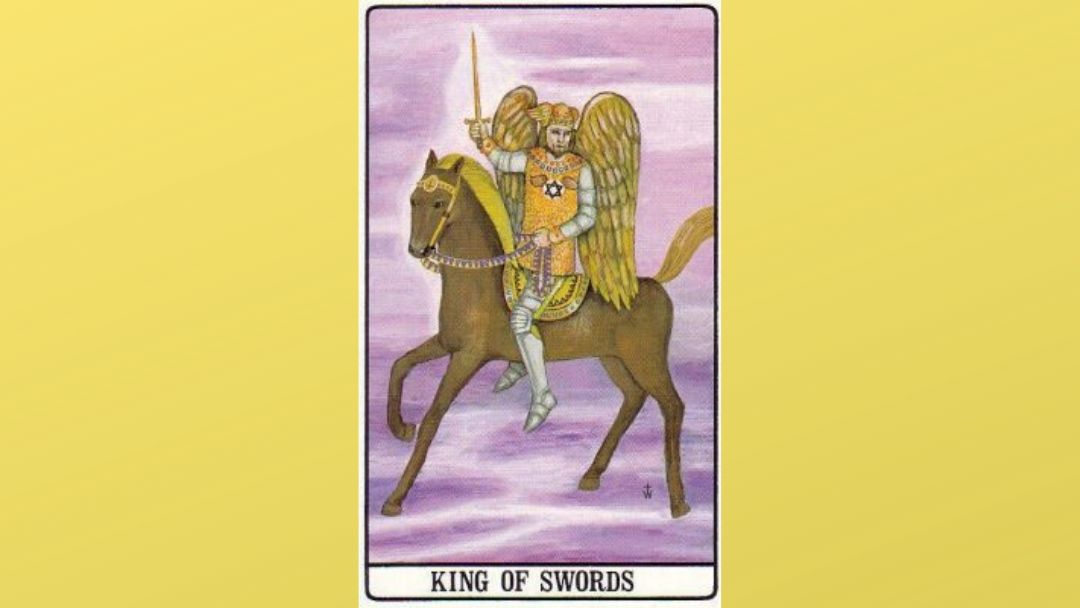