Courage, strength, fortitude. Power not arrested in the act of judgement, but passing on to further action, sometimes obstinacy.

Daughter of the Flaming Sword, Leader of the Lion

A smiling woman holds the open jaws of a fierce and powerful lion.

This also represents the mastery of the lower by the higher. But in this case it is the soul which holds in check the passions, although her feet are still planted on earth, and the dark veil still floats about her head and clings around her. 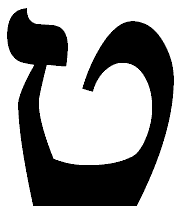 Teth: The Act of Power. She who rules the Secret Force of the Universe

Teth is a Serpent, as is very obvious from the shape of the letter. The symbol of Leo also resembles the Uraeus. It being the house of the Sun, the idea is to emphasize the identity of the Star and the Snake. 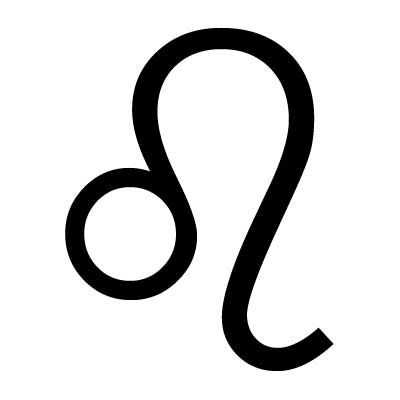 Leo is the fifth sign of the Zodiac ruled by the Sun. It is  a Fixed Fire Sign.

Predictions: Leo rules from July 23 – August 22 and all Sundays.

The Nineteenth Path is the Intelligence of Secrets and of all the activities of the spiritual beings, and is so called because of the affluence diffused by it from the most high blessing and most exalted sublime glory.

The Fire of Vulcan

Flora and Fauna of Strength

The correctness of this should be intuitively perceived at once by every magician. Olibanum possesses a comprehensive catholic quality such as no other incense can boast.

There is an important mystery concealed in ATU VIII, and Woman may be attributed to Leo in respect of her sexual ferocity through which she dominates Man; that is, the lower element in Man, especially his courage, as represented by the Lion.

The Serpent is given to Leo because the letter Teth means Serpent.

Leo means Lion and is the Kerub of Fire.

The Cat is of the Lion family, so also is the Tiger.

Fire is infused evenly in the Lion, thus correcting his tendency to impulse. 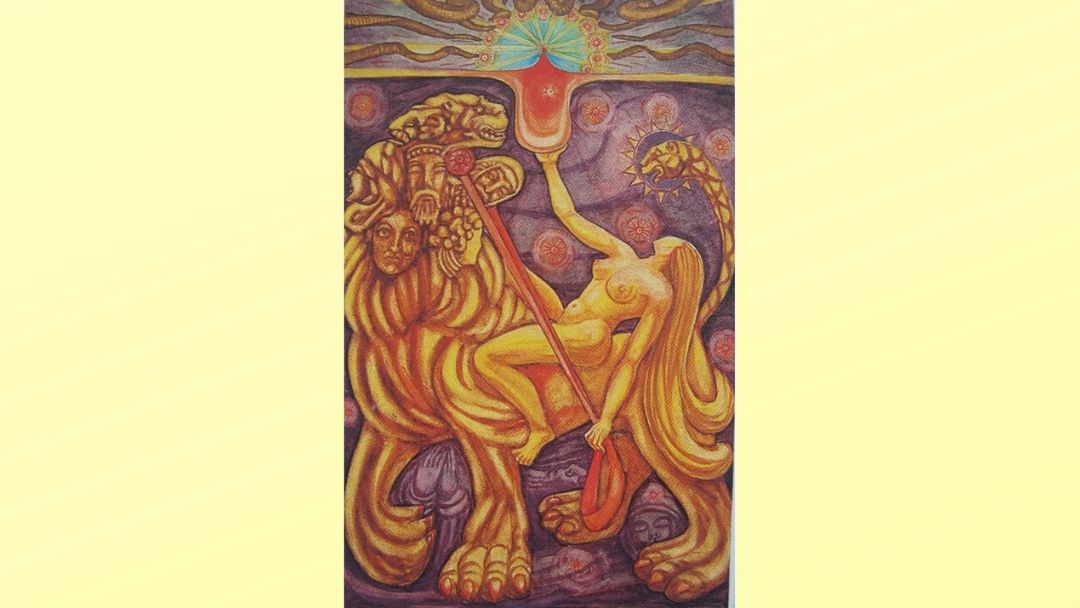 Courage, strength, energy and action, une grande passion; resort to magick, the use of magical power. 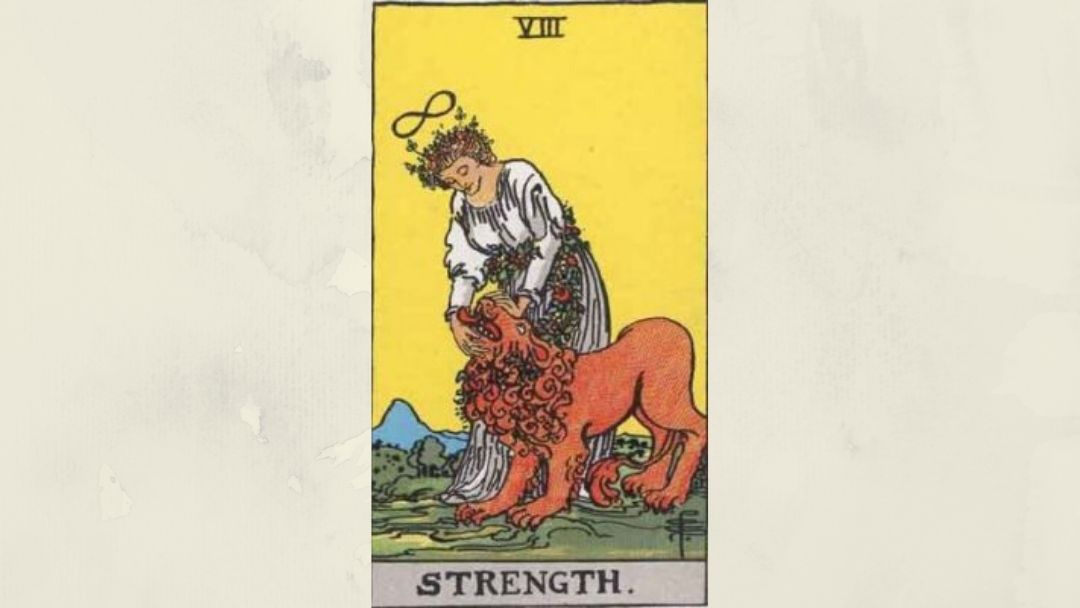